Presented at the Port of Halifax, Ocean of Hope recounts the history of Pier 21, the berth for a number of ships teeming with European passengers. From the late 1920s to the early 1970s, thousands of immigrants and refugees escaping the devastation of the Second World War put out to sea in the direction of Canada. Drawing from various primary sources, including diary entries, the stories and hopes of these characters are performed by a host of actors. 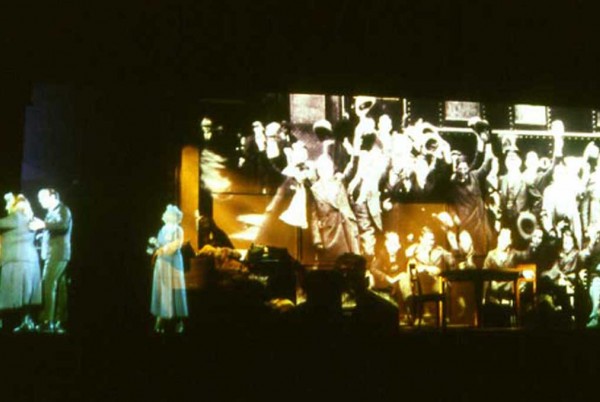 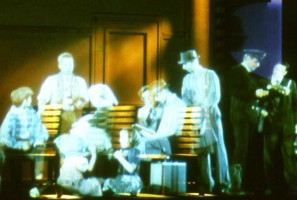 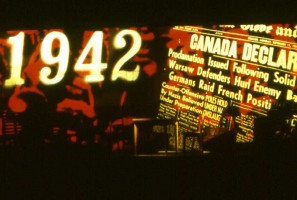 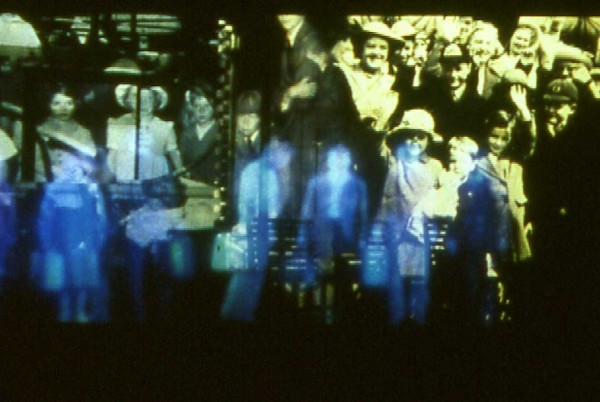 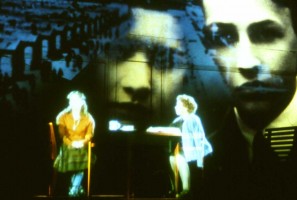